Book now and get a 10% discount!
Alp Hotel
Discount Advantages 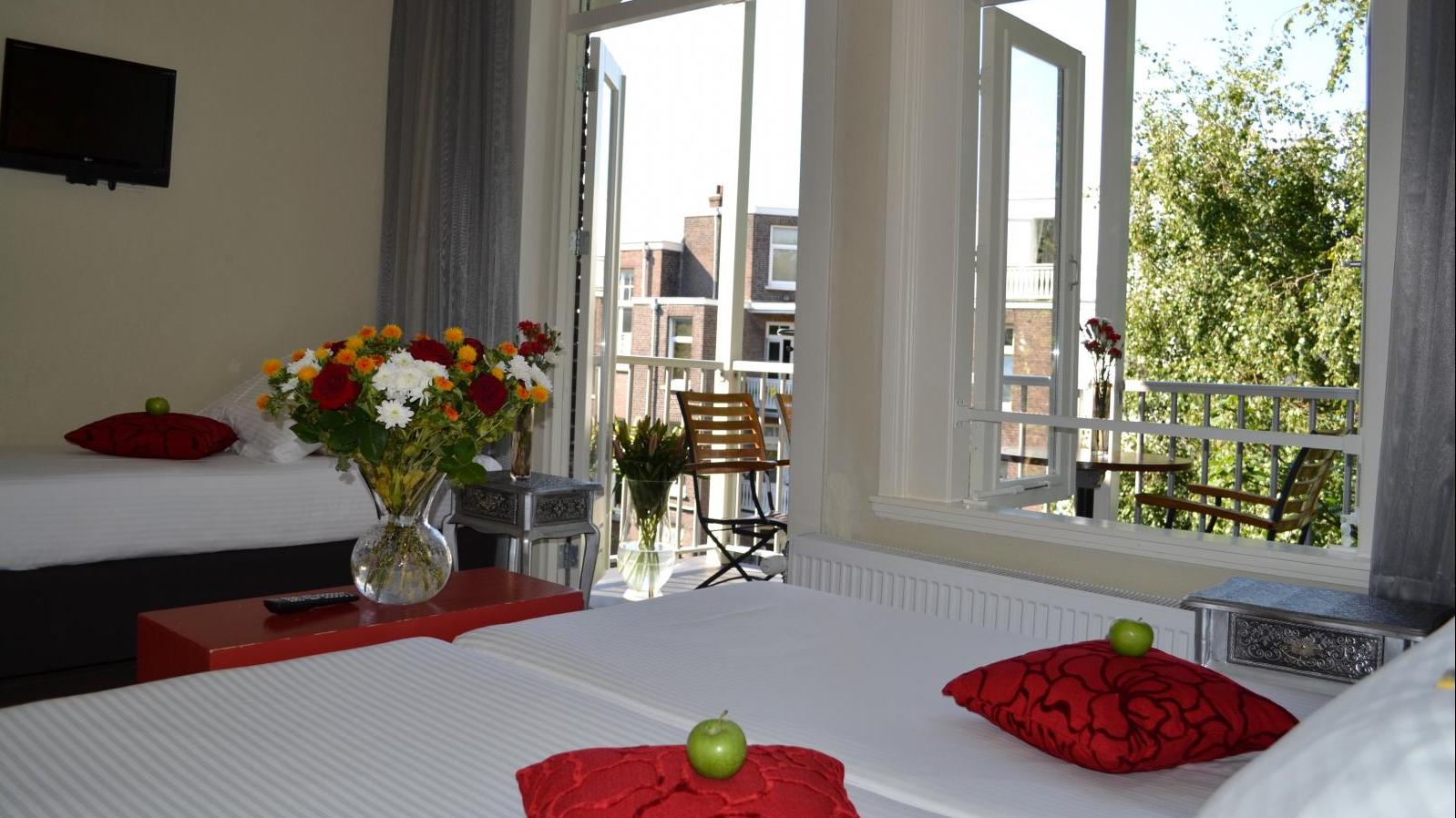 Book now through our own website and receive a 10% discount!

The popular neighbourhood of Oud-West boosts many culinary hotspots, shops and boutiques and the opportunity to experience the vibrating life of Amsterdam outside of its centre. On Kinkerstraat you can taste food ranging from Korean bibimbap at Seoul food to a traditional Dutch borrel at Kade West. Or go to Restaurant Moeders for an authentic Dutch dinner. The Hallen quarter, just two streets over, offers artisan stores, a cinema and, a wide selection of high-quality street food from all over the world. For those who would like to take a break from the bustling of Amsterdam, Vondelpark is just a 15 minute walk away and offers an oasis of calm in the busy city centre.

The centre of Amsterdam is reached quickly by Tram 13  or for those who prefer to walk after a 15 minute stroll along the canals of Amsterdam. The Anne Frank House , the beautiful  Jordaan area and the chic 9 Straatjes are also just a short walk away. If you want  to experience Van Gogh’s famous sunflowers or The Nightwatch in person, let Tram 3 drop you off right in the Museums quarter.

For those who are not sure where to start, our reception staff will be happy to point you in the right direction!